Cakes. They're delicious and we eat them at birthdays, weddings, and wakes (that aren't ours). In the splendorous world of culinary creations, there is no comestible that allows for such decorative flexibility as the cake. It can be simple, it can be complex. It can be amazing, it can be disastrous.

Let's start with the cakes that just give us the "What The?" factor. We'll add a liberal dash of F later in the list.

I would travel up to 12 parsecs to eat this cake. 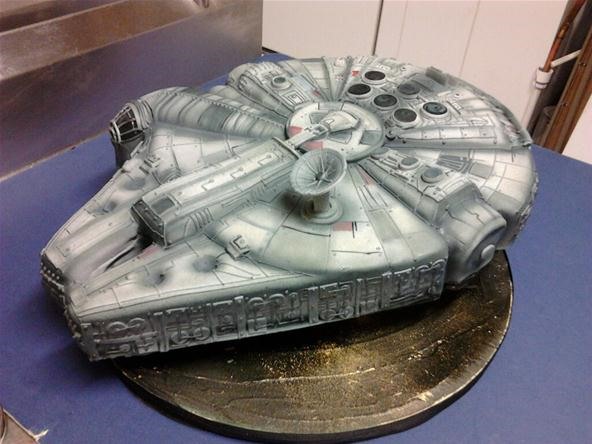 Nope. It was a large chef's knife. 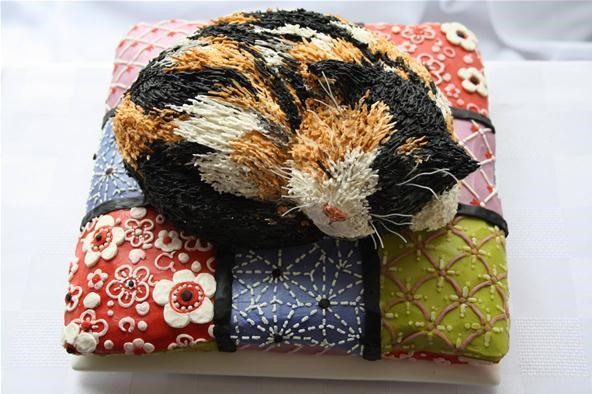 Putting the 'farc' in myocardial infarction. 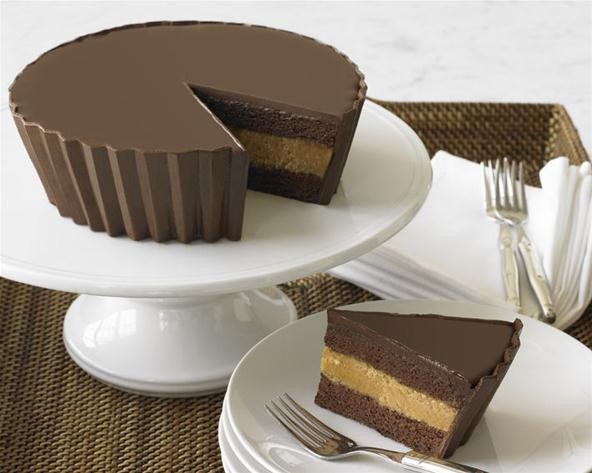 And chocolate and cream. Yellow pee not included.

How Many Sugars Do You Take? 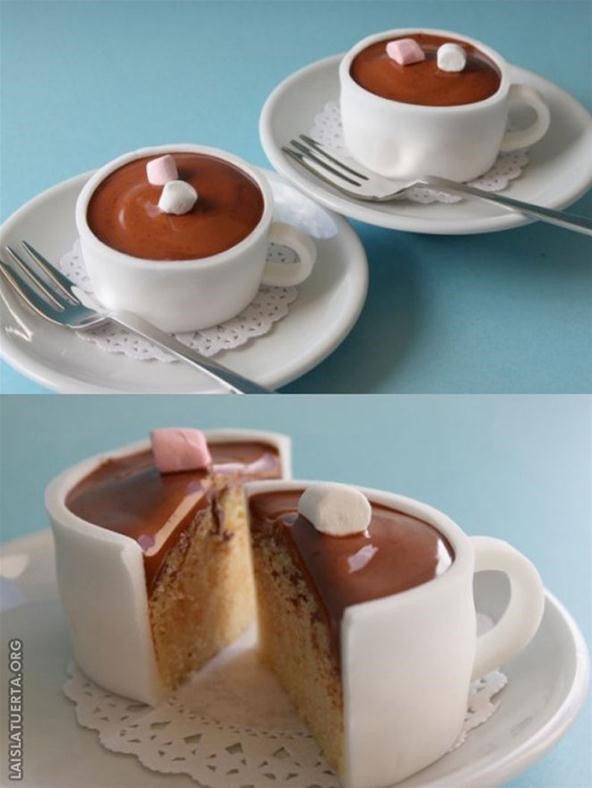 There's something oddly existential about this whole debacle... 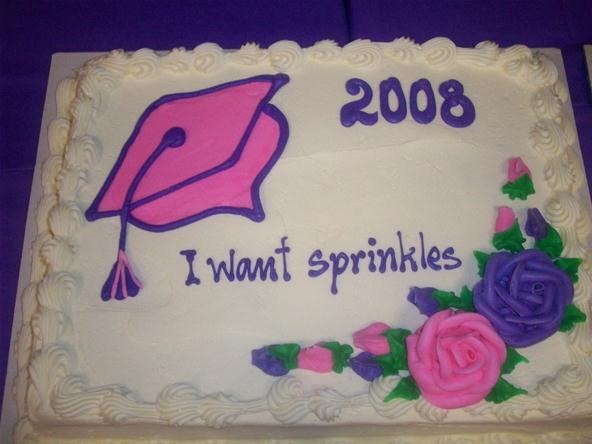 Almost as good as Magnum PIE. 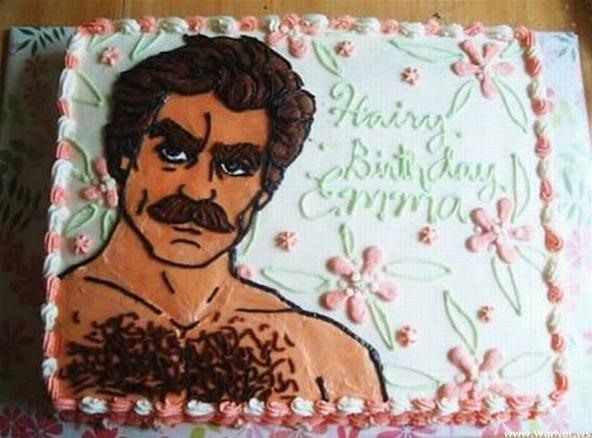 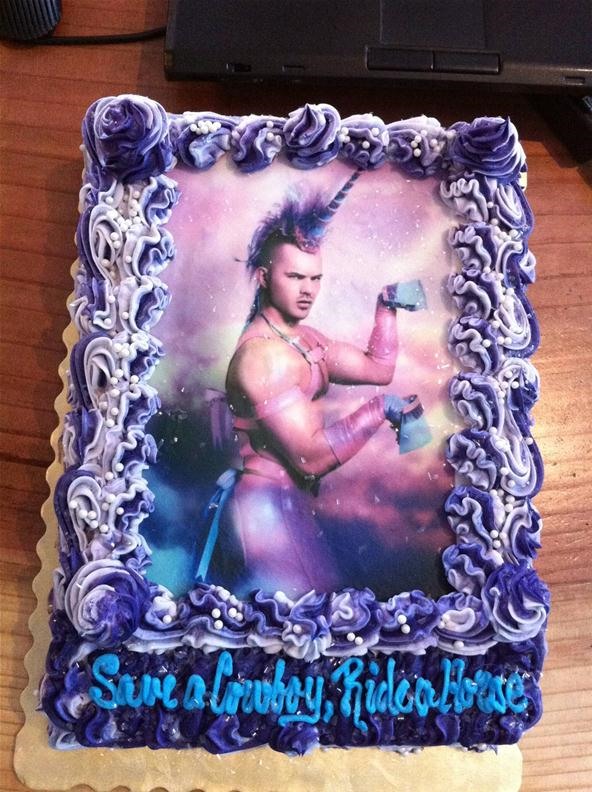 It Takes Guts to Eat Guts 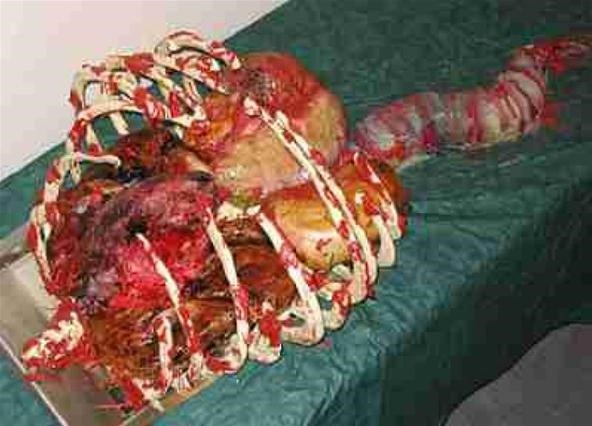 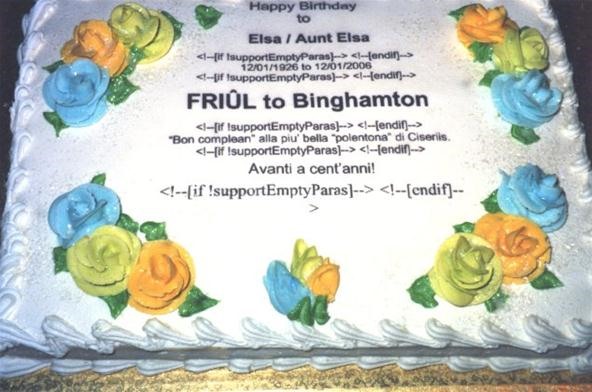 If you have a life filled with bakery japery, then head over to the corkboard and post something that will shut my cake-hole! Also, check out our weekly competition and create your own version of our Hobo Advice image macro. Don't let the communists win.

When will we learn that cute things make horrible cakes!?