In many ways, we center a large portion of our lives around festivals. They provide us days off from work, allow us time to be content with our families and loved ones, and a give us a chance to eat as much as we want without Aunt Carol saying something about our necks (it's thyroidal, Carol). However, some festivals are determined to push the needle to crazy. Here, for your consideration, are those offenders.

Don't make the same mistake as this cameraman and get too close to the monkey buffet. Face ripping immediately followed this photo. 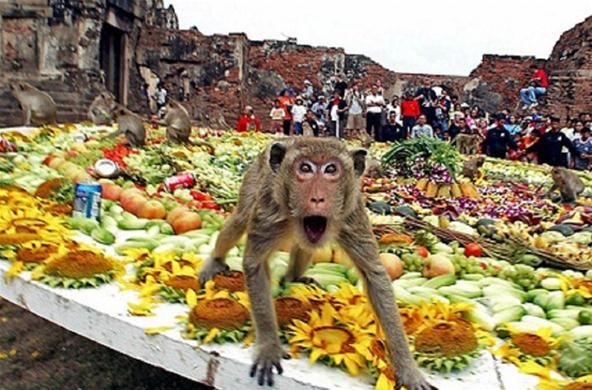 How high would you climb for a bun and some glory? Every year, these guys risk their lives and forsake their sanity for the chance to climb this abundance of buns. 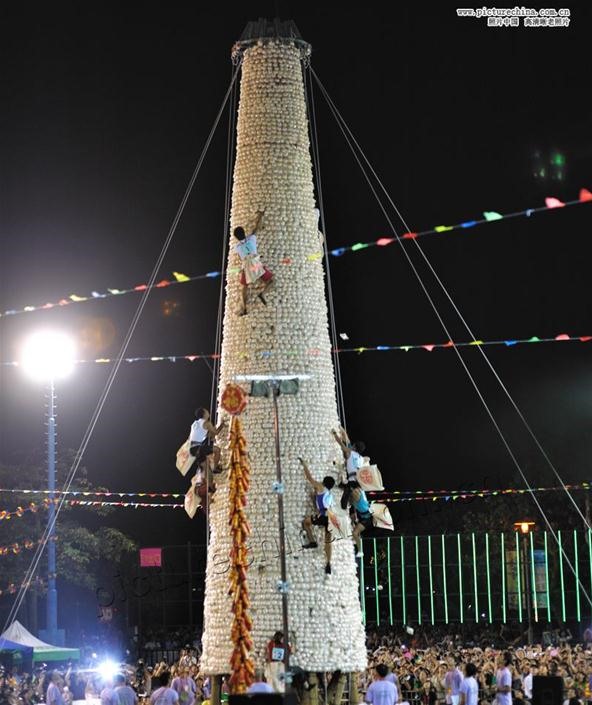 PETA once went to Spain to protest this one, but fled when they were pelted with goats. 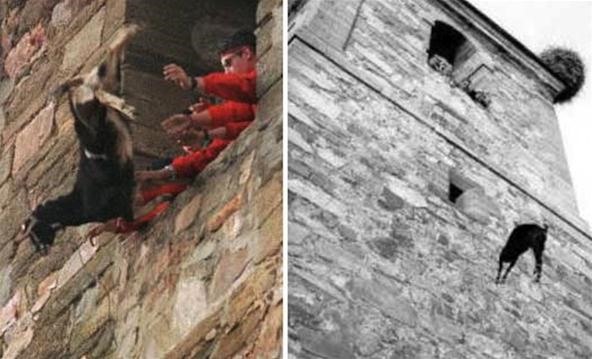 Bringing a whole new meaning to the adage "ball and chain." 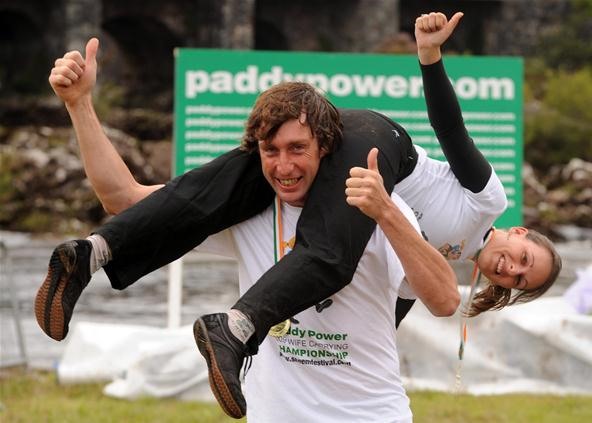 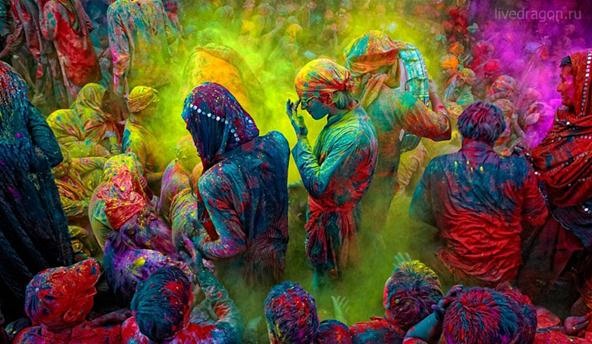 When an event demands that you have ambulances on standby, something is wrong. Wrong, but damn fun! Seriously, check this one out, guys. 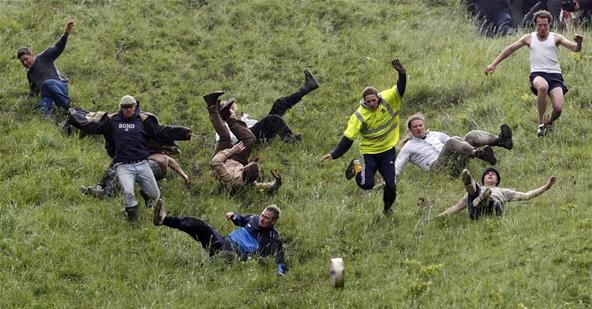 Awww, this festival is just cute! Until you scroll down to the second image.

Festival of the Steel Phallus – Japan

This festival centers around an ancient monument that Japanese prostitutes used to frequently implore to protect them from sexually transmitted diseases. 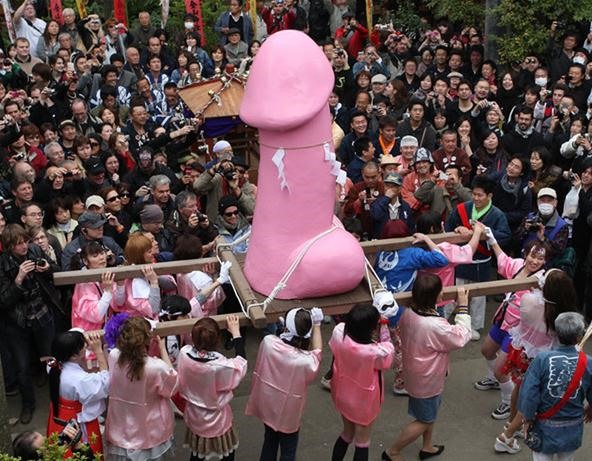 Many people don't realize that Justin Bieber's "Baby" is a protest song against this very festival. I wish I could say this was Photoshopped. 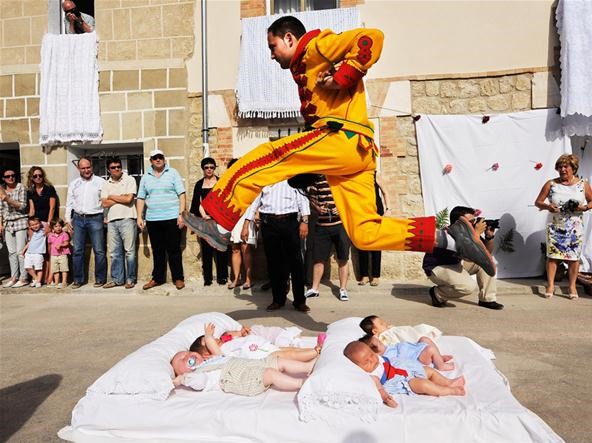 If you're from (or know of somewhere) that has a festival as crazy as these examples, post it on the corkboard! Also, check out our weekly competition and create your own version of our Hobo Advice image macro. If you're one of us, you'll do it. Plus, follow WTFoto on...

Festival of the Steel Phallus is one of the most awkward festival ever.

I always thought the Feast of the Circumcision was kinda out there, like the Steel Phallus. It's been reported that the Holy Prepuce (yes... the foreskin of Jesus) was paraded around Calcata on this day, but it's been reported stolen for almost 30 years now. I wonder who's currently celebrating with it?