The angry New Yorker stereotype sure doesn't miss anyone. A woman from New York is suing her former Catholic college for not doing 'enough' for her while her dorm roommate was having too much sex. We're not entirely sure if the college even handed out ties to hang on doorknobs, let alone provide each room with a humidifier that has 3-4 different soothing sound loops for stress relief and relaxation. 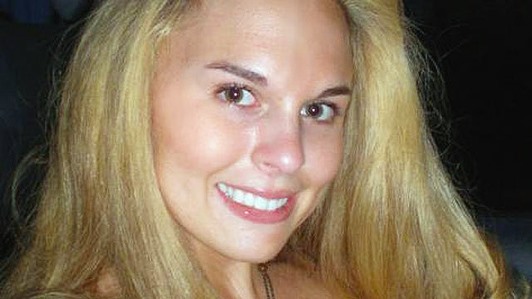 Lindsay Blankmeyer didn't just whine about her roommate having sex with her boyfriend while she was trying to sleep, but also about her roommate's "sexually inappropriate video chatting", for staying up late with the lights on, and we're guessing for going on CollegeHumor too many times.

From this tale of Blankmeyer (who can't get over her shitty roommate and just whine about it to her friends on Facebook/Twitter like everyone else) rises... 'The Angry Christian Girl' meme! 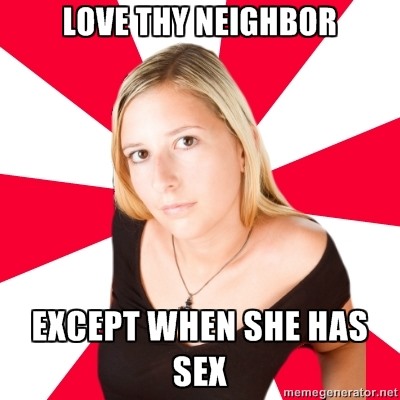 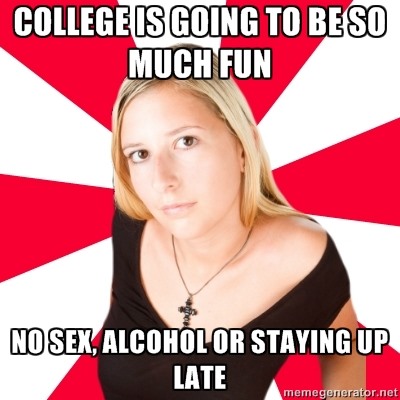 From there, you can take the meme to any experience you think this Angry christian girl might have during college. 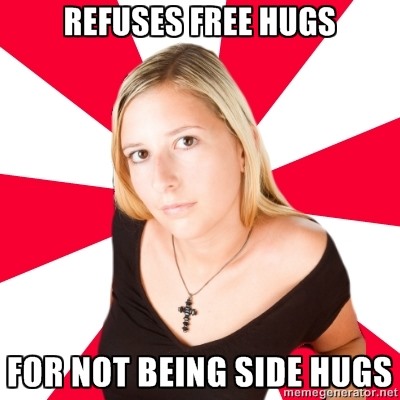 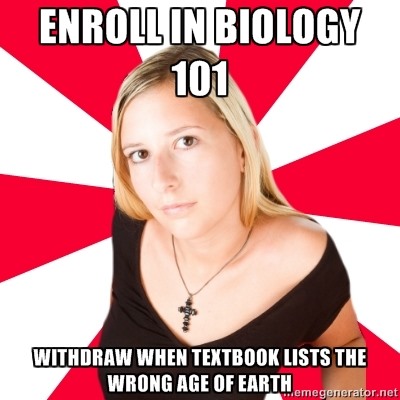 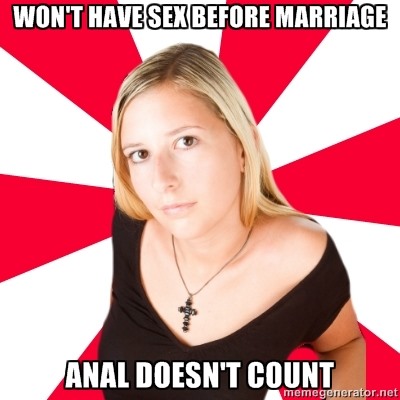 So, to make your own versions of the Angry Christian Girl, just head on over to:

And write the name of a situation or a scenario in the 'top text' input box under the thumbnail, what you think the Angry Christian Girl might say or do in the 'bottom text' input box, select the language, and click on generate. It's done. Either link us to a few of your memes or upload it here on the corkboard.